Onuigbo dumps Heartland for Enyimba on a free 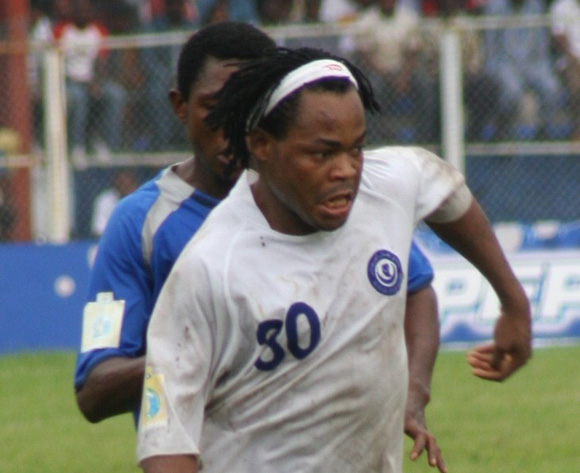 Heartland striker Ifeanyi Onuigbo has left the club and he is set to sign for champions Enyimba on a free.

Onuigbo, 26, returned to Heartland after several stints abroad, but the lack of finances at the 'Naze Millionaires' means he has left to seek “better opportunities”.

"He's left us and I believe he will sign for Enyimba on a free," a club source informed AfricanFootball.com

The former Nigerian champions are presently struggling with finances, and are losing some of their more established players, while they have resorted to signing players of grassroot teams, as they couldn't afford to sign directly from clubs in the league.

Onuigbo will move as a free agent, as he has his clearance with him, with Enyimba looking to bolster ahead of the group phase of the CAF Champions League.