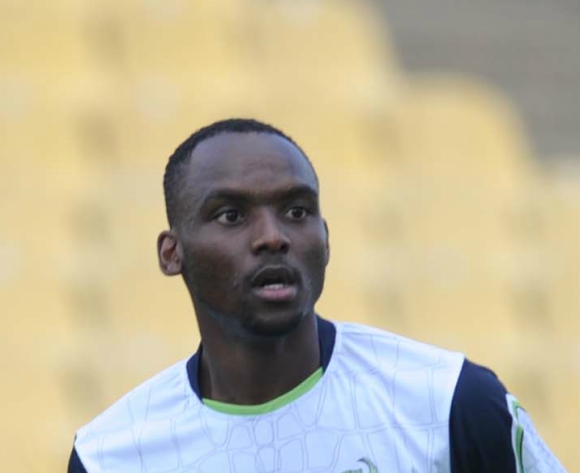 Gilport Lions have reportedly agreed terms with three influential players ahead of the 2016/17 beMOBILE Premiership campaign.

According to local reports in Botswana, Patrick Kaunda, Ocean Mpofu as well as Tendai Nyamadzawo have all agreed personal terms with the Gaborone side.

His countryman Nyamadzawo also spent this past season on-loan at Lions from Gaborone United and the former are now looking to retain his services.

Mpofu, who is also from Zimbabwe, was in the books Sankoyo Bush Bucks this past season, is believed to be a Lions target.

The ambitious side are now looking to mount a serious challenge for a top eight finish in the league during the 2016/17 campaign.