Chelsea give Omeruo another chance 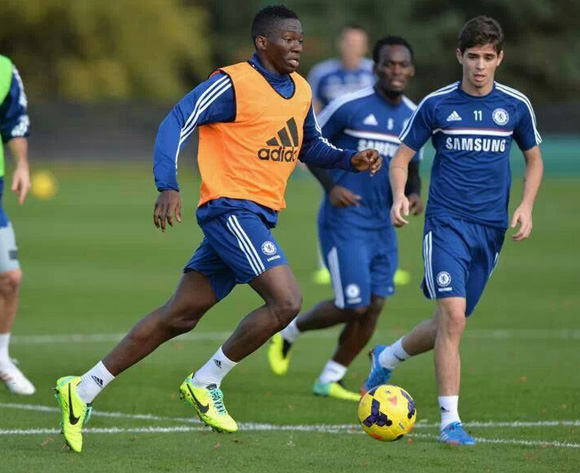 Nigeria defender Kenneth Omeruo's future at Chelsea will not be decided in a haste as he will have his time to prove himself at Stamford Bridge next season, a top source has informed AfricanFootball.com

‘The Blues' will have a new manager in Antonio Conte next season, and will afford Omeruo a chance to prove he merits a place in the squad for next season.

The 22-year-old central defender has always been sent on loan since signing for the former English champions, but this could yet be his biggest opportunity to stake a claim in the Chelsea first team.

"Kenneth will be with the Chelsea squad for the early part of pre-season at least, because the new manager wants to give him and a few other players opportunities to prove themselves," the source informed.

"No decision has been reached yet whether he will go on loan but the prospect of him staying looks good this time."

Omeruo spent last season on loan at Turkish club Kasimpasa and while he struggled with injuries at some point, he was a mainstay for the club and had an overall impressive campaign.