Sundowns leave for Algeria via Turkey without Laffor, Mphahlele 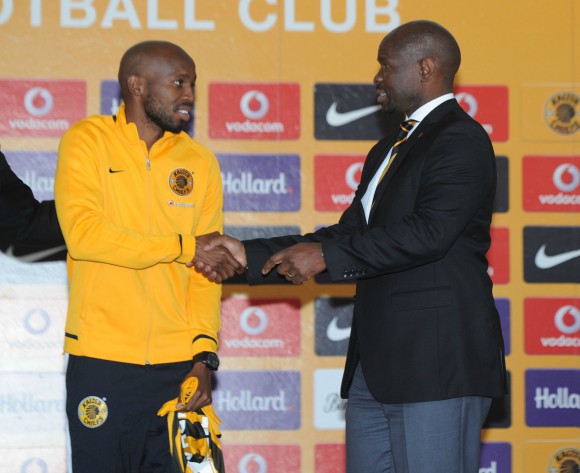 Mamelodi Sundowns left for Setif via Istanbul, Turkey on Tuesday evening ahead of their opening Group B Caf Champions League clash against  ES Sétif this weekend.

The Brazilians are set to face the Algerian giants on Saturday night. Kick-off is at 11h15 CAT.

The 2015/16 Absa Premiership champions will do battle in the northern Algerian city of Setif, some 300 km east of the capital Algiers, without several of their key players, with head coach Pitso Mosimane struggling to assemble a team  for the crucial clash.

Onyango and Langerman are suspended for the tie while Mashego is set to leave the club at the expiry of his contract.

Furthermore, Laffor has been disciplined by the club while Kaizer Chiefs target Mphahlele is still deadlocked in contractual negotiations with the club.

In good news, Teko Modise, Hlompho Kekana and Cuthbert Malajila have traveled with the squad while Tiyani Mabunda was successfully registered at the eleventh hour and could play in part in Setif. Leonardo Castro, Khama Billiat and Keagan Dolly - aka CBD - were also part of the traveling party.

"Anthony is not with us because of disciplinary  issues within the team," said Mosimane at OR Tambo airport.

"Mashego was registered - you saw him playing - his contract is ending and he has the right not to continue because he feels maybe at this point in time he should be looking for another team. We have told him [Mashego] that we will not be renewing his contract."

Mphahlele is said to be eager on remaining at the club, but might well be persuaded to go elsewhere if Sundowns fail to up their bid to keep hold of the 26-year-old. The former AmaTuks defender has received formal offers from the Amakhosi and an unnamed Belgium club.