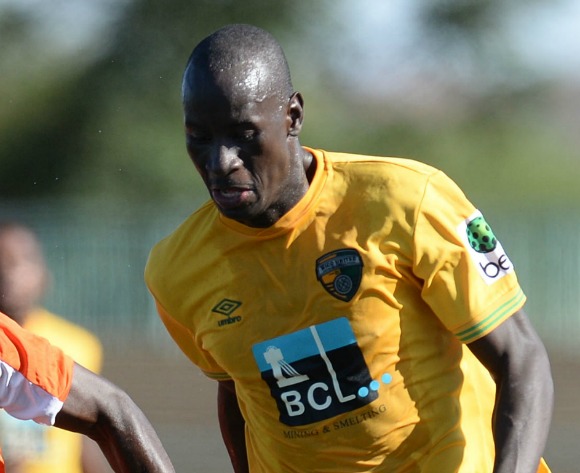 beMOBILE Premiership side Nico United have revealed that accomplished Zimbabwean coach Roy Barreto is interested in coaching their team.

Barreto, who coached Orlando Pirates and Free State Stars in South Africa, is among coaches have applied for Nico's coaching job.

“Six coaches have shown interest in the job. Two local coaches and four international coaches from Zimbabwe, Zambia and South Africa, with the former Orlando Pirates coach Roy Barretto amongst them,” Orapeleng said.

“We are going to go through a process of screening. We are looking for a coach who will take us to a reputable position and we are expecting to have reached a decision on who will take us forward before the season commences.”

“I am happy we have reached international coaches through our Facebook page, it shows growth”.