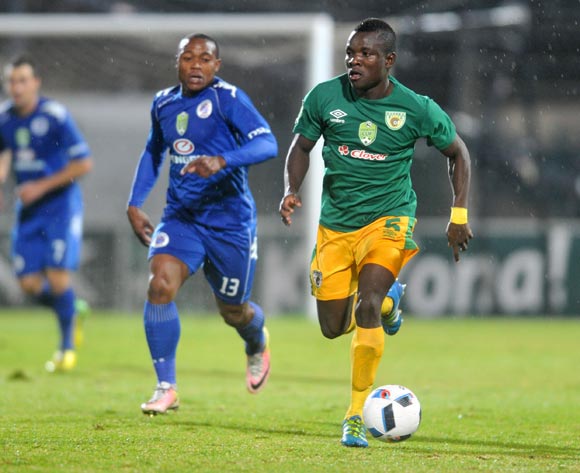 
South Africa's newly promoted Absa Premiership side Baroka FC are set to participate in a pre-season in Botswana ahead of the 2016/17 campaign.

This was confirmed by Wanderers' Public Relations Officer (PRO) Tshepo Bagwasi when speaking to local media on Tuesday.

"All the four teams have confirmed participation in the tournament. We are only left with confirming the venue,” Bagwasi said.

“This is a tournament that we have initiated and our aim is to establish relationships with teams in the Premier League.

"The idea is to have them close so that we can be able to assist each other in terms of loaning players and other things, as we look to grow."

Wanderers will be campaigning in the Botswana's First Division North which is sponsored by Debswana during the 2016/17 campaign.

The venue for the pre-season tournament is yet to be announced.