DRC out to stun Mozambique 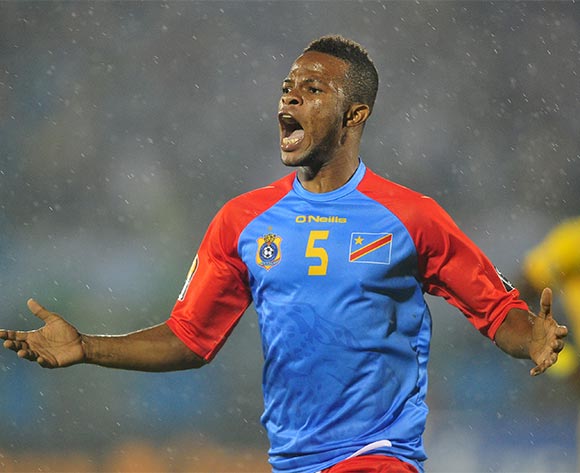 Meschack Elia of DR Congo celebrates his second goal of the game during the 2016 CHAN Rwanda Final between DR Congo and Mali at the Amahoro Stadium in Kigali, Rwanda on 07 February 2016 ©Ryan Wilkisky/BackpagePix

The Democratic Republic of Congo will hope to get a win when they meet Mozambique in the quarter-finals of the 2016 COSAFA Castle Cup on Sunday.

The Leopards are featuring as a guests in the regional tournament and will be hoping to make a statement and progress to the semi-finals.

Florent Ibenge's men are fresh from a 1-1 friendly international draw against Romania back in May. They will also want to build up on their 6-1 victory over Madagascar in the 2017 CAF Africa Cup of Nations qualifiers.

The match is set to be the first meeting between the two nations as both camps are hoping to finish on a high.

Looking at the Mambas side, Mozambique are also targeting a good start in this year's showpiece to possibly go all the way and win it.

The 2015 finalists, who succumbed to a 2-0 loss against the hosts and defending champions Namibia, are also gunning for a decent run.

However, meeting a team that was crowned as 2016 CAF Africa Championships winners in Rwanda is set to be a challenge.

Mozambique are also coming off a win as victors in their AFCON Qualifiers after beating the Amavubi of Rwanda 3-2 whilst drawing 0-0 against the Black Stars of Ghana.

The match is set to get underway at the Sam Nujoma Stadium on Sunday at 18:30.