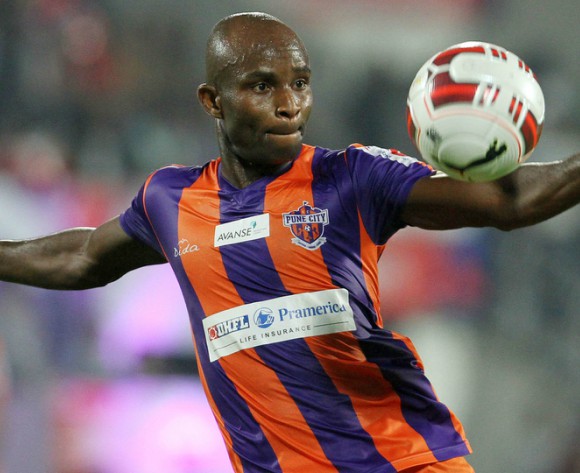 Ex-Nigeria U23 international Dudu Omagbemi has told AfricanFootball.com he hopes to win the cup in Finland after his club Haka defeated former club Honka 2-1 to book a place in the semi-final of the competition.

Omagbemi, who is an icon in India football, said he wants to get his hands on the cup after he missed doing so narrowly in 2013 while playing for KuPS.

"It's always good to win a game and most especially in a cup game. I feel good we beat Honka to reach the semi-finals,” Omagbemi told AfricanFootball.com

"To be honest, I am really excited and hope we can get to final and win the cup."

The 30-year-old striker has played in Poland, Hungary and India.

He played for Nigeria U23 national team at Malaysia invitational tournament in 2008.