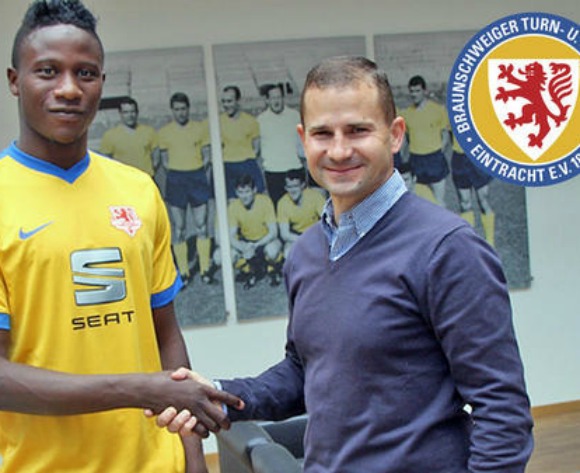 Abdullahi has signed a four-year contract with the German club from Norwegian club Viking.

"I am pleased the deal went through, I have seen players from Scandinavia develop through this league, I believe this is the best place for me," he told his new club’s website.

The sporting director of Eintracht Braunschweig Marc Arnord has expressed the club's satisfaction in landing the Nigeria youngster, who he said they have been monitoring for some time.

He said the club believe he will make impact considering his qualities and achievement with Viking in Norwegian top flight league.

"Our scouts are aware of Suleiman and have been following him up for long time,” he revealed.

"He did well in Norway top-flight despite his age, we see him as a player with huge potential who can fit in well here."