ASEC lose at home to Wydad 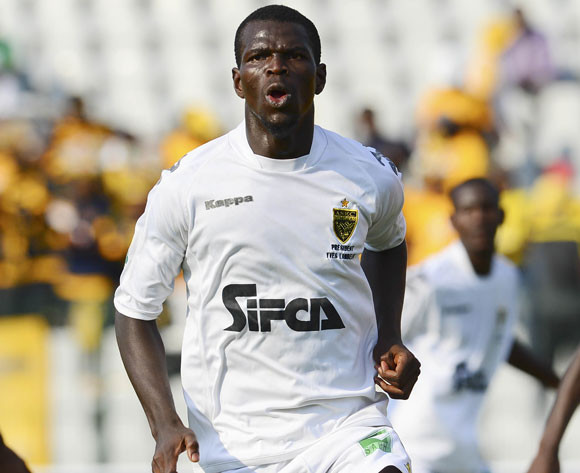 It was a poor start for ASEC Mimosas to their Group A, Champions League campaign after losing 1-0 to Wydad Casablanca at the Robert Champroux stadium in Abidjan on Saturday.

It was the first game in the group phase for both sides and poor loss at home for ASEC who sit third in the standings with zero points.

The win for Wydad sees them in second place, only behind Zesco United on goal difference after they beat Al Ahly 3-2 in the other Group A game earlier in the day.

It was not the most exciting of games with both sides struggling to create clear cut scoring chances in front of goal.

Instead, both teams wasted possession and often gifted the ball back to the opposition with some poor passing in the midfield.

The only goal of the game came in the 21st minute courtesy of a strike from Salaheddine Saidi who found himself through on goal and he duly made no mistake with just the keeper to beat.

The second half produced more cumbersome football as neither side looked threatening in attack.

ASEC did see more of the ball in the second half, but they struggled to break down a resolute Wydad Casablanca defence.

Instead the home side opted to shoot from range, but with very little success.

In the end Ivorian side could not muster a comeback and went down 1-0 to the Moroccan side.

Wydad are in action again in Group A at home against Zesco United on June 29.

ASEC, on the other hand, are away from home against Al Ahly on June 28.