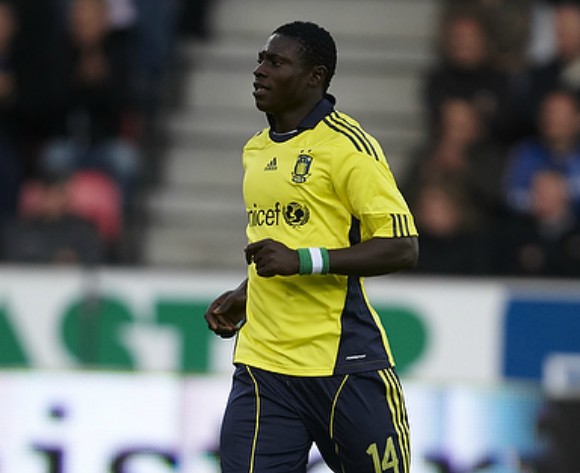 Nigerian striker Oke Akpoveta has hit double digits in Sweden to extend his leadership on goals scorers’ chart after he scored a brace on Saturday in IF Frej 5-2 win over Halmstads BK.

The former Warri Wolves striker opened the scoring in the first minute of the game.

He doubled his side's lead in the 40th minute to give them a 2-0 lead.

He remains top of the goal scorers’ chart with 10 goals.

He lasted for 75 minutes when he was replaced by Lukas Sunesson.