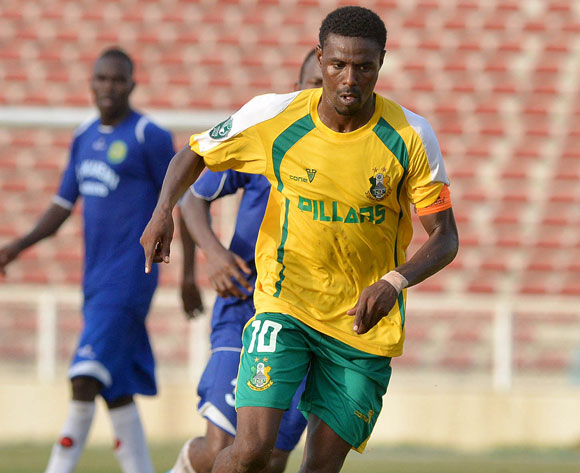 Kano Pillars have alleged they were robbed of victory at league leaders Wikki Tourists after the referee “manufactured three red cards and a penalty” against them.

Wikki came from a goal down in the first half to beat Kano Pillars 3-1 at home on Sunday to stay top of the Nigeria league table.

However, Pillars spokesman Idris Malikawa told AfricanFootball.com his team deserved to win this match but the referee from Niger State and his assistant combined to ensure they did not.

“They simply manufactured three red cards against us – to start with the foul that was penalised in the 48th minute was not committed by Jamiu Alimi, but Joel Djondang,” said Malikawa.

“Even the penalty against us for their second goal was not a penalty. The referee manufactured it.”

He continued: “We deserved to win this game because up to the 77th minute, there was no pressure on us, we had full control of the game.

“But some other people simply said Wikki must win this game by any means possible.

“We are highly disappointed and demand the LMC investigate what happened in this match.”