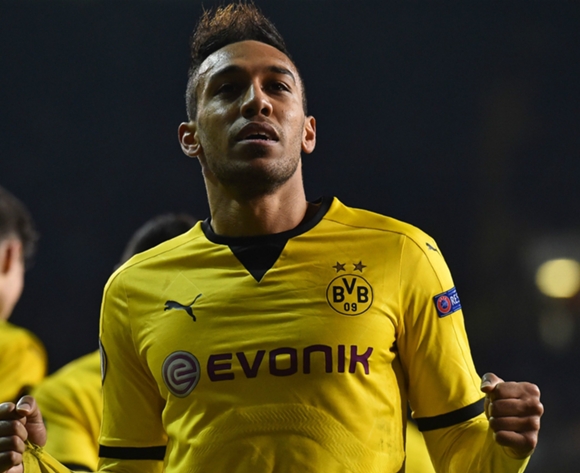 Pierre-Emerick Aubameyang’s potential move to Premier League side Manchester City is in jeopardy, as Borussia Dortmund are refusing to budge on their asking price of £65million for the Gabonese attacker.

Sky Sports revealed that City were in advanced talks with Dortmund over Aubameyang earlier this month.

Read: WHY NWAKALI'S ARSENAL MOVE IS ON HOLD REVEALS BROTHER

However, The Mirror now claims that the Citizens are unwilling to meet Dortmund’s evaluation of the player.

This does not mean City and new coach Pep Guardiola have given up on landing the 27-year-old, who enjoyed a brilliant season for BVB last term.

However, they would have to talk Dortmund down from a fee which would represent a British transfer record.

As possible alternatives to Aubameyang, the Manchester Evening News Report claims that City may turn to German international Leroy Sane, who has family roots in Senegal.