Mozambique out to add to Namibia's woes 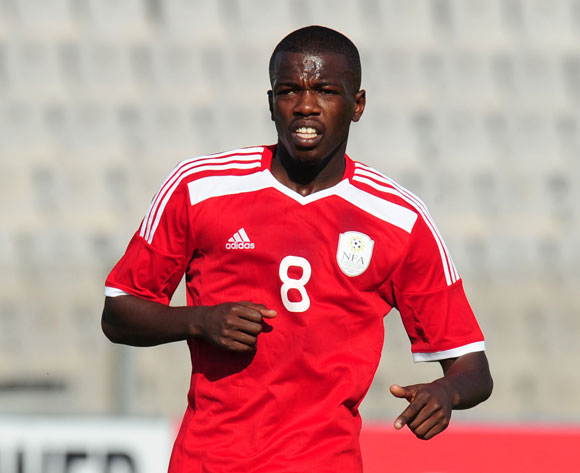 Namibia will be hoping to erase any memories of their 2016 COSAFA Castle Cup quarterfinal loss when they meet Mozambique in the Plate semifinals.

The 2015 COSAFA champions failed to defend their title as they succumbed to a 5-4 loss on penalties to the Zebras of Botswana, on Saturday.

Ricardo Mannetti's side will now aim for a win in the Plate in an attempt to restore their pride.

The hosts are aware that they have let down their home supporters and a win over the Mambas will take take them into the Plate Final and within touching distance of some consolation.

Looking at the Mambas, they failed to progress past the cup quarterfinal stage as they lost to guest nation Democratic Republic of Congo.

Losing their match 1-0 means they will also hope to stun the hosts and ensure they reach the next stage of the regional showpiece.

Coach Abel Xavier will now revive his charges and ensure they improve on their performance.

The two-time finalists will want to wrap up their participation in this year's tournament on a high, but it will not be an easy task against the hosts.

This encounter is set to be the eighth meeting between the two sides, Mozambique have won three times and Namibia twice and the other two matches ended in a stalemate.

The match is set to be staged at Sam Nujoma Stadium on Tuesday night, kick-off is at 20h30.