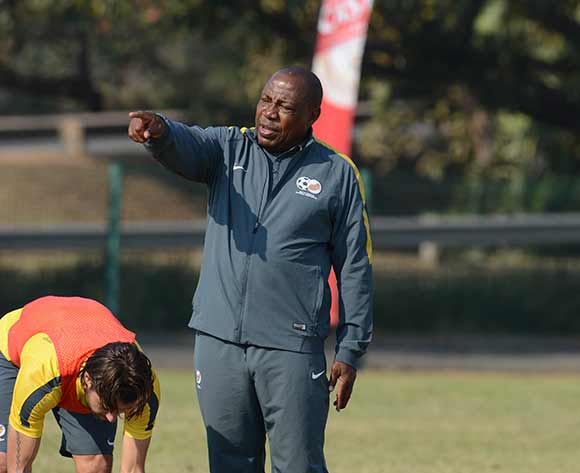 Swaziland progressed to the last four after beating Zambia 4-2 on penalties in the quarter finals, the same result in Bafana Bafana/Lesotho encounter.

Swaziland coach Harris Bulunga played under the leadership of Bafana Bafana Head Coach Shakes Mashaba during his tenure in Swaziland and the meeting tomorrow will literally be a teacher versus student scenario.

“This should be another interesting match. Swaziland has had a great run in the COSAFA Cup finishing top of Group A.

“We expect a very fast game as they have some very talented and physically strong players. But our mission here is beyond this tournament. This is the squad that will be going to the Rio Olympics and shaping that squad into a winning team begins here,” said Mashaba.

Bafana Bafana will be without defender Kwanda Mngonyama and midfielder Phumlani Ntshangase. The two have been released from camp after suffering long term injuries. Gift Motupa will also not be available for the match after receiving a red card in the match against Lesotho last Saturday.

This semi-final will be played at 17h00 local time (SA time 18h00), on Wednesday 22 June 2016 at Sam Nujoma Stadium in the Namibian capital of Windhoek.