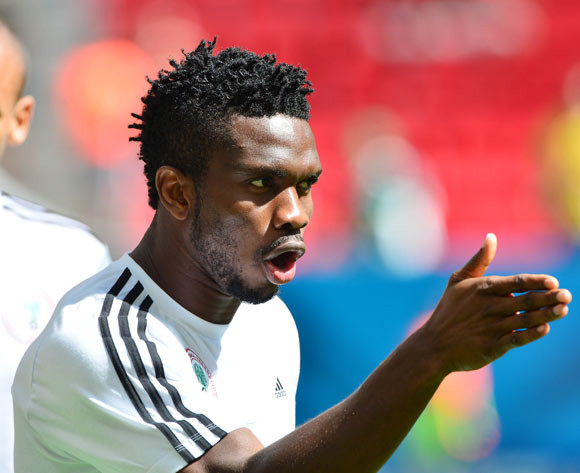 Former Everton and Norwich City defender Joseph Yobo will play in the Nigeria league, according to the competition’s organisers.

AfricanFootball.com reported Yobo will be back in real action

The League Management Company (LMC) announced the former Nigeria skipper, who recently celebrated a testimonial in his honour, will feature in the last 12 games of the season as an Elite Player, a similar arrangement that saw former World Cup star Sani Kaita play for Enyimba and then FC IfeanyiUbah.

The league will pay part of the player’s salary as he is expected to use his "star power" to draw fans to the stadiums.

Yobo, 35, featured at three World Cups, led Nigeria to win a third AFCON three years ago and was the first Nigeria player to hit a century of international caps.

League leaders Wikki Tourists, IfeanyiUbah, Kano Pillars and Akwa United are among the clubs jostling for the central defender, who has also played for Fenerbache, Olympique Marseille and Norwich City.