Children want Keshi buried in Benin, he didn't leave a will 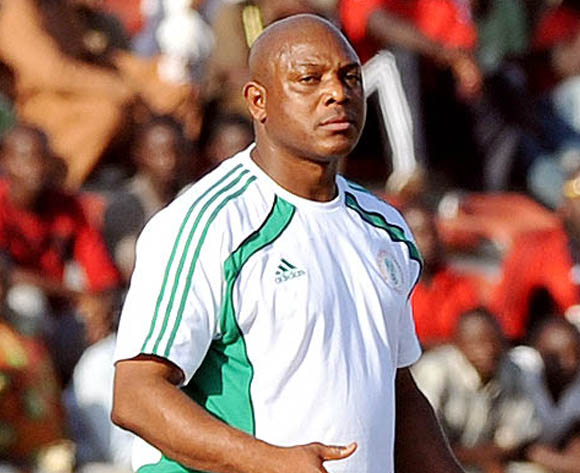 As a high chief of the Illah kingdom in Delta State, Stephen Keshi should ordinarily be buried in his ancestral home, but the children are said to be thinking otherwise.

Benin City, where the man regarded as the best all-rounder in Nigerian football played for New Nigeria Bank FC as captain and later captained Nigeria for 15 years, is said to be preferred by the children, who want their father to be buried besides his wife at his Benin home.

Both the Delta and Edo state governments have not taken a stand on the matter, but sources close to the secretary to the Delta State Government said they will rather ‘Big Boss’ is buried in Illah.

Edo State at the moment is non-plused over the issue even as the children led by Jennifer met with Sports Minister, Solomon Dalung on Tuesday in Abuja.

Family sources also hinted that because Keshi did not leave a will before his death, the issue of where to bury him and who gets what has become very intricate.

“He never expected death and nobody expected that he will pass on as he did but it happened and put everybody in a quandary,” said a source.

Head of the Keshi family, Sylvester Keshi has reportedly been left out of all plans to give the former Super Eagles captain and manager a befitting burial.