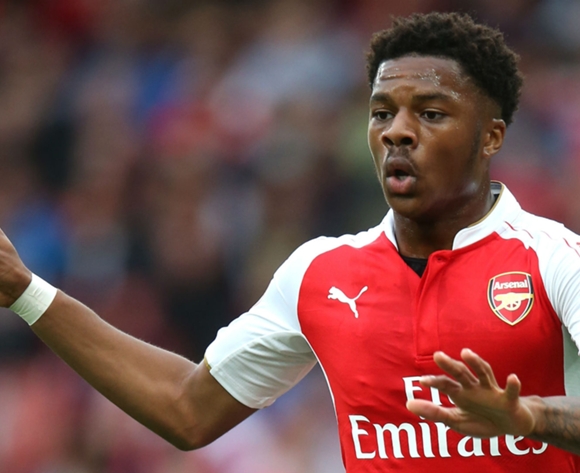 Nigeria could cap Arsenal youngster Chuba Akpom and Hull City defender Moses Odubajo as early as in September ahead of the 2018 World Cup qualifiers the following month, a top official has hinted AfricanFootball.com

Both players have represented England at age-group levels, but they are eligible to play for Nigeria at full international level now.

Nigeria will play a final qualifier for the 2017 Africa Cup of Nations on September 4 at home against Tanzania and that could be when both players will get their call-ups.

The NFF earlier this year got Arsenal forward Alex Iwobi to switch allegiance from England to Nigeria, and is set to do the same with Odubajo and Akpom.

“We are close to getting Moses Odubajo and Chuba Akpom to play for Nigeria,” the official told AfricanFootball.com

“We are especially excited at the prospect of Odubajo, as he plays in the right-back position which has been a problem for us over the years.”

Odubajo, 22, plays as a right-back or right-forward for Hull City and helped them return to the Premier League at the close of the last season.

He has represented England at youth level, but he is yet to feature at senior level for The Three Lions, making him eligible for Nigeria.

It is a similar case with Akpom, 20, who is with Arsenal but spent the last season on loan at Hull City.

The striker has played for England at youth levels, but is yet to be fully capped at senior level, which means he is eligible for the Super Eagles.