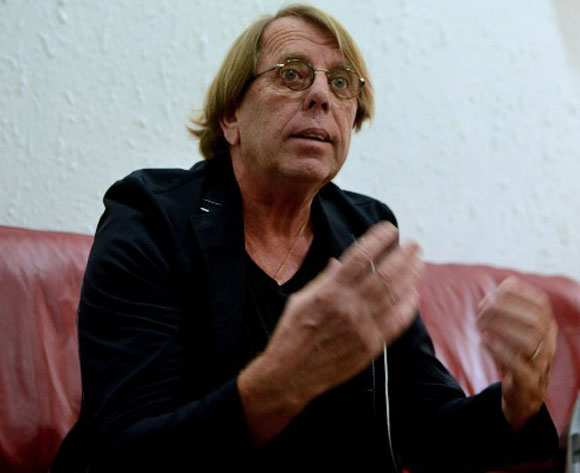 One of Africa’s most experienced coaches Claude Le Roy has tipped two of the teams he has handled, Senegal and DR Congo, to qualify for the 2018 World Cup.

Senegal reached the quarterfinals on their World Cup debut in 2002, while the hugely-talented DRC are yet to qualify for the global football showpiece event.

“I can see some different names emerging at the end of the qualifiers. I think Senegal are very strong and another of my former teams, Congo DR, will also have a chance,” Le Roy told FIFA.com ahead of Friday’s draw for the qualifying tournament for the World Cup in Russia.

“The draw is very important. You can get a good draw, which makes the road to Russia possible, or you can get a bad draw that makes it very difficult.”

His current team Togo have already been eliminated from the competition.