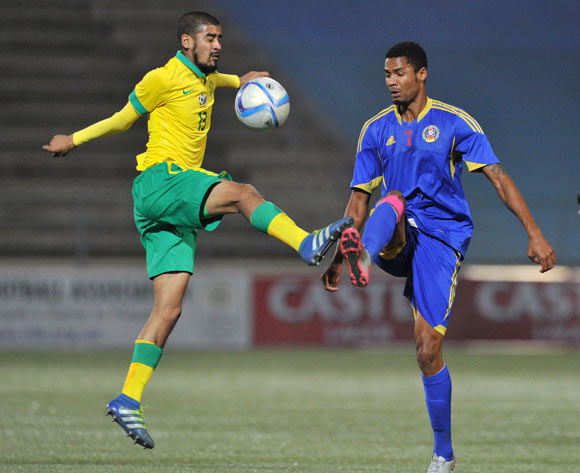 As hosts of the ongoing 2016 COSAFA Castle Cup tournament, Namibia have announced that buying a ticket for the Plate final will grant you entry to the Cup final on Saturday.

The Namibian Football Association has called on supporters to buy tickets for their Plate final tie against Zambia on Friday.

It is reported that the ticket will also allow supporters to watch the Cup final between South Africa and the Zebras of Botswana on Saturday evening.

On the same day, the Namibian U17 side will face off against Botswana in their 2017 CAF Africa Cup of Nations Qualifier at 14h00 which is also included in the deal.

In a statement released by the Local Organising Committee, chairperson Roger Kambatuku has praised the fans.

“You buy a ticket for the Plate final on Friday between Namibia and Zambia and you are guaranteed another one for Saturday’s third place and final matches of the Cosafa Castle Cup 2016," said Kambatuku.

"The fans has been the greater piece of this puzzle and their continued support and presence is magnificent.

"We want our people to enjoy the game and what better way than to make sure they get three games for a prize of one.

“What a weekend of great games of football. Friday a double header, one involving our national juniors against Botswana and then the Plate Final.

"On Saturday third place match at 15:00 and the final at 17:30 to bring down the curtain on what has been a very successfully Cosafa Castle Cup 2016 Namibia."

Ricardo Mannetti's Brave Warriors meet Chipolopolo in the Plate final on Friday and the Democratic Republic of Congo meet Swaziland in the third-place play off on Saturday afternoon.

The final is between Shakes Mashaba's Bafana Bafana and the Peter Butler-coached Botswana at Sam Nujoma on Saturday evening.