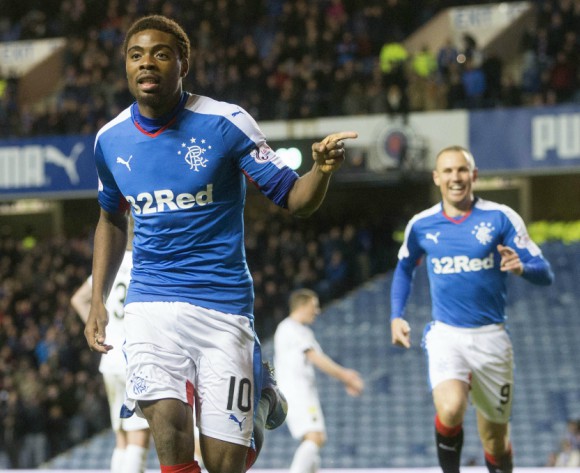 Nigeria have left out Barcelona defender Godswill Ekpolo and Nath Oduwa from Tottenham Hotspur from a provisional 35-man squad for the Rio Olympics.

The youngster trained for the first time with the Nigeria Olympic team in Abuja on Thursday evening, but will not be part of the squad who will fly out to the United States of America for a training camp prior to the tournament in Brazil.

The 21-year-old Ekpolo was in the squad that defeated Brazil 1-0 in a friendly in March.

Other foreign pros ruled out due to non-selection include Nath Oduwa, who is with Premier League side Tottenham Hotspur and Viv-Solomon Otabor from Birmingham City.