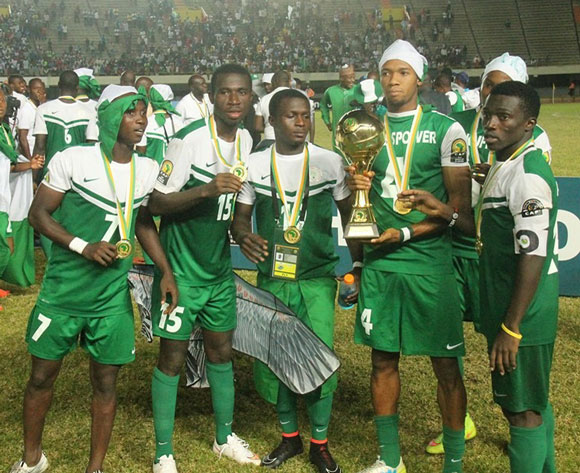 About half of the squad who won the U23 AFCON for Nigeria have survived a massive reorganization by Samson Siasia ahead of the Rio Olympics.

Ten players on the squad to the Rio qualifiers in Senegal in December made the 35-man provisional squad.

Nine players who play their football in Nigeria are still on course for the Rio Olympics and they include little known Taiwo Abdulrahman from Kwara United.