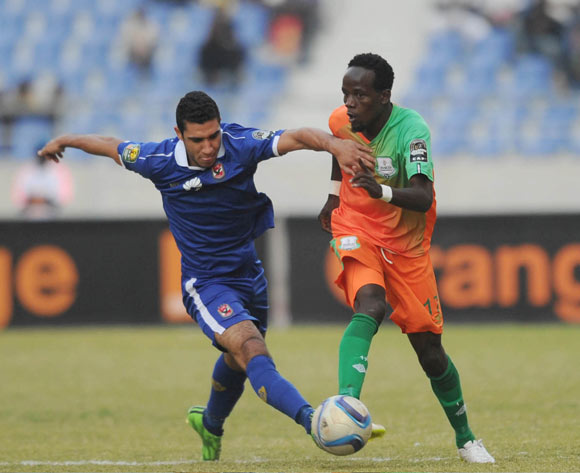 Wydad Casablanca's passionate supporters are oozing with some confidence ahead of their team's clash with Zesco United.

The Moroccan giants will host Zambian outfit Zesco in the 2016 CAF Champions League Group A encounter on the 29th of June.

Zesco stunned African giants Al Ahly of Egypt 3-2 in their opening Group A encounter at home in the City of Ndola last weekend.

On the other hand, Wydad registered a narrow but impressive 1-0 victory over Ivorian giants ASEC Mimosas in a Group A Game last week Saturday.

This was Wydad's sixth consecutive victory in major competitions. A certain Ibrahima Sory Keita has been in scintillating form for Rouges et Blancs.

A passionate Wydad supporter was quoted on Zambia's state owned publication, Zambia Mail, warning Zesco ahead of the Group A clash.

“We have the most talented centre-forward in Africa, legendary Keita, who has scored 27 goals and 18 assists this season,” Wydad die-hard fan Braveheart said.

Keita, who's from Senegal, is the top goalscorer in the Moroccan Botola Premier League with 27 goals.

Wydad will host Zesco at the Prince Moulay Abdellah Stadium in the city of Rabat.