I rejected Fiorentina for Chikatara - Inyama 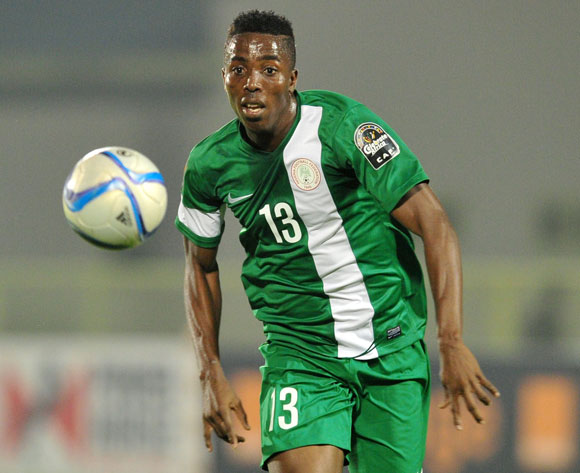 Abia Warriors chairman Emeka Inyama has told AfricanFootball.com he rejected an offer from top Italian club Fiorentina for striker Chisom Chikatara, while also laughing away reports the striker could still head to a club in North Africa after the Wydad Casablanca debacle.

READ: Sadiq Umar of AS Roma speaks to AfricanFootball.com

“Fiorentina came for Chikatara, but we are always looking out for the boy’s development and that was why we turned them down,” Inyama told AfricanFootball.com

“We also had offers from as far as Saudi Arabia and if it were the money, we would have gone there.”

Rumours have suggested Chikatara could still consider a switch to a club in North Africa even after the botched move to Wydad Casablanca, but his club boss rubbished such talk.

“After what happened with Wydad, both the player and club resolved that we will not do any business with a club from North Africa. So, all the talk of him moving to a club there is way off the mark,”Inyama told AfricanFootball.com