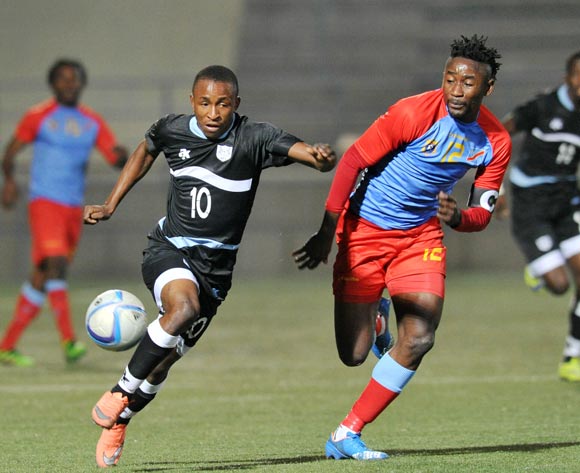 The Zebras of Botswana were narrowly beaten 3-2 by South Africa's youthful Bafana Bafana side in the final in Windhoek, Namibia.

Promising striker Makgantai walked away with the Man of the Match accolade after netting a beautiful opening goal in the 16th minute.

When speaking to the media after the game, Makgantai stated that Bafana deserved to win on the night at the Sam Nujoma Stadium.

"Well, we tried our best on the day, but South Africa won and they deserved it and good luck to them at the Rio 2016 Olympics," Makgantai said.

The majority of the Bafana side were under the age of 23 and they are expected to form part of the final squad for the Olympics games in August.