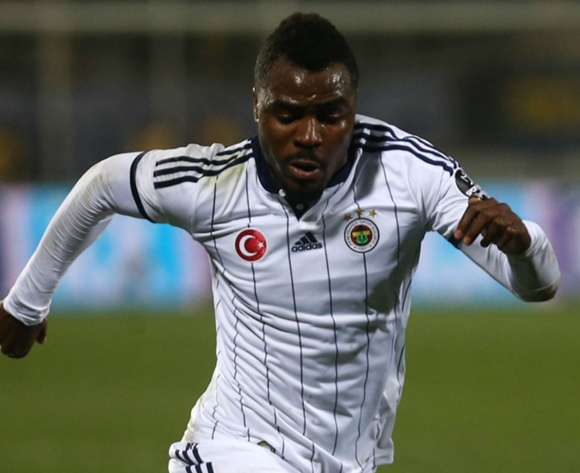 Yildirim said the AFCON 2013 top scorer is in the club plan and will be registered for the season, according to fanatik.com.tr

Emenike was a target of Fenerbache fans attack last season which necessitated his loan move from the Istanbul side first to Al Ain and then West Ham United.

He joined the rest of the squad weekend for pre-season training.