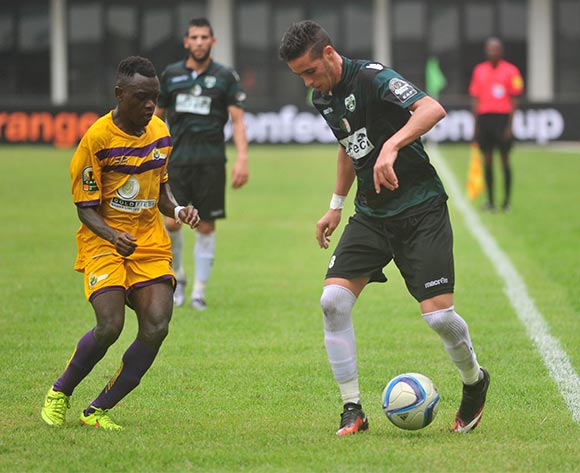 MO Bejaia coach Nacer Sandjak praised his team for “playing like men” in their 0-0 draw away to Ghana’s Medeama FC in the CAF Confederation Cup on Wednesday.

The result sees the Algerian side move to four points in Group A and placed second behind DR Congo giants TP Mazembe.

Sandjak felt his side performed above expectations given that they were missing some key players and the heat they faced in Sekondi-Takoradi.

"I am very proud of my players, who ​​played like men. It is a feat for us, given the conditions in which this game was prepared, not to mention the actual climatic conditions in Ghana,” said Sandjak, as quoted by Le Buteur.

“But thanks to God, the players are to be commended for the great game they played and I take off my hat to them.”

The coach added that the draw in Ghana has stimulated belief in the prospect of qualifying for the semifinals.

"Now we begin to believe [in progressing], after this second result against Medeama in Ghana,” said Sandjak.

“We are on track and second place is synonymous with qualification.

“We will host the leading TP Mazembe on the third matchday of the group stage.

“I believe that with the presence of the entire team, MOB will only be stronger."