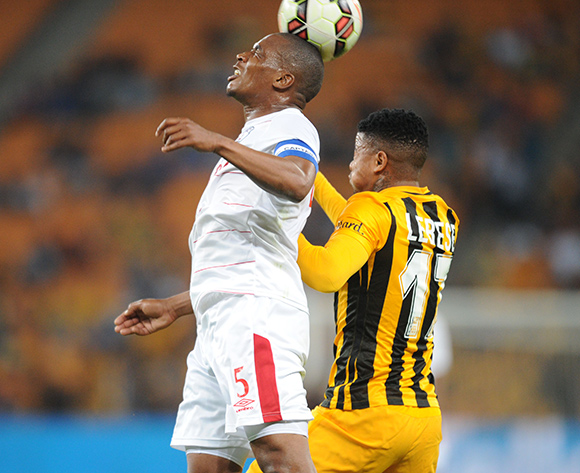 Free State Stars captain Paulus Masehe has welcomed the club's new coach Denis Lavagne and has expressed his optimism ahead of the new season.

Masehe was quoted by the club's website after Lavagne joined the Bethlehem-based side last week.

The former Coton Sport and Etoile Sportive du Sahel coach was roped in to replace Giovanni Solinas, who left the club at the end of the 2015/16 campaign.

"We welcome the appointment of the new coach. We have not officially met him, but his credentials give us cause for optimism,” said Masehe.

“He has worked on the African continent with considerable success so this job will not be a culture shock for him.

“Bradley Carnell (assistant coach) is still here and that is very important in terms of helping the new coach assess the squad he has inherited.

On their previous campaign, the ex-Mamelodi Sundowns and Orlando Pirates campaigner is confident that they will do better next season.

“We had an up and down campaign last season. We fell short in the Nedbank Cup after a very good run to the semi-finals," adds Masehe.

"We were also well placed for a top-half finish but lost our way towards the end.

“There is a collective determination to do better this coming season and hopefully compete for silverware.”

Ea Lla Koto are also reported to be waiting on the arrival of the coach this Friday to finalise their new signings.

Moreover, it has also been announced their new faces will be unveiled next week with Lavagne set to advise on which positions to reinforce.