National Stadium to be named after Keshi? 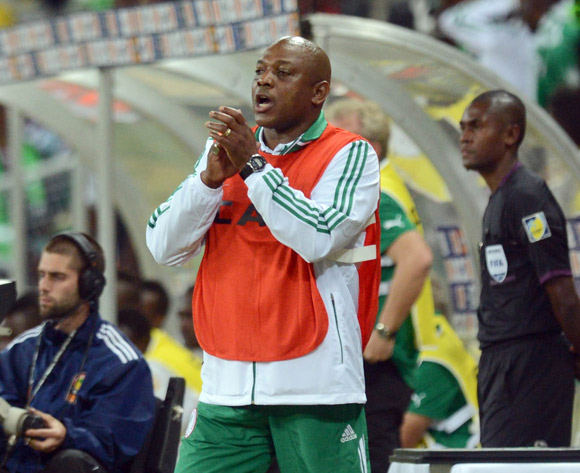 There are indications that the Nigerian government may name one of the National Stadiums after the late soccer legend Stephen Keshi.

“The final decision rest with the Federal Government, but the family is aware that there are such plans”, a family source informed.

Sports minister Solomon Dalung has indicated that he or the permanent secretary of the ministry will head the now expanded committee for the burial of the late soccer icon and coach.

Already, a tentative date of July 27-29, has been picked with several state governments stating their intentions to be part of the burial.

Among the states are Lagos, Cross River, Rivers and Keshi home states of Edo and Delta.

The 20-man committee initially announced may have been expanded to 25 with several important sectors like the Supporters Club, sports journalists, representatives of the NFF, all states indicative of participation in the burial, the police, civil defence, army and a strong team from his ancestral home in Illah all involved.

Among the media men already touted to be in the committee are IAPS big wig, Mitchel Obi and former NFF spokesman, Austin ‘Booster’ Mgbolu.

The family is fully involved in the latest development and they have agreed that Keshi’s body will lie in state at the National Stadium in Abuja, from where it would be moved to Benin City for another lying in state.

From the Edo state capital, the body will move to the Delta State capital Asaba, from where it will make its final journey to Illah for burial.