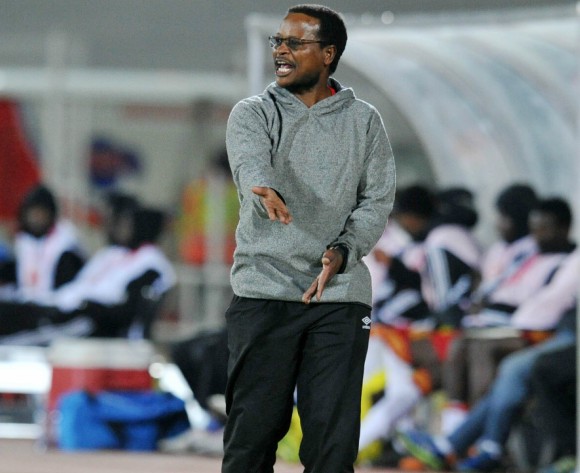 Information coming through from Malawi is that national team coach Ernest Mtawali has been sacked.

The Nyasa Times reports that the Football Association of Malawi has issued a statement saying that Mtawali's contract, which expires at the end of the month, will not be renewed.

FAM revealed on Thursday that the decision by the association’s executive committee has been made as a result of the poor performance of the Flames over the past year.

On the other hand, it has also been announced that Nsazurwimo Ramadhan will take over on a caretaker basis.

“FAM would like to thank the two coaches for the services they rendered to the nation in the past one year and wish them all the best in their future endeavours,” FAM's CEO Suzgho Nyirenda said.

According to the report, it is also revealed that Mtawali did not work together with his technical team.

“There is not team-work among members of the technical panel. The Head Coach is on one side and the rest of the team on the other," Nyasa Times quotes from the report.

"It was very clear that the Head Coach works in isolation and there is no information sharing among the Technical Panel members.

Meanwhile, Ramadhan is set to oversee the team when they meet Swaziland in September at home during the 2017 CAF Africa Cup of Nations Qualifier.

Furthermore, it is suggested that the technical sub-committee has recommended the appointment of an expatriate coach but the Malawi government stated it has no money for a foreign coach.