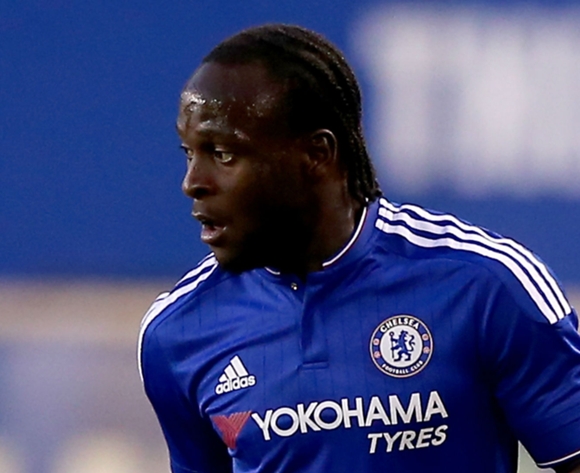 Nigeria forward Victor Moses has been linked with a move to Sunderland, who barely escaped relegation last season, as his future at Chelsea remains very unclear.

READ: 5 Reasons Isaac will be a success at Watford

According to media reports in England, Sunderland boss Sam Allardyce could snap up Victor Moses on a permanent basis to strengthen an attack spearheaded by the ever-green striker Jermain Defoe.

The 25-year-old Moses pace and skills in the wide areas will be priceless in the Sunderland attack.

He again looks set to be frozen out at Stamford Bridge after going on loan to Liverpool, Stoke City and most recently West Ham.

And the Northeast club could well now provide him the platform to finally establish himself in the Premier League after many seasons of promise.