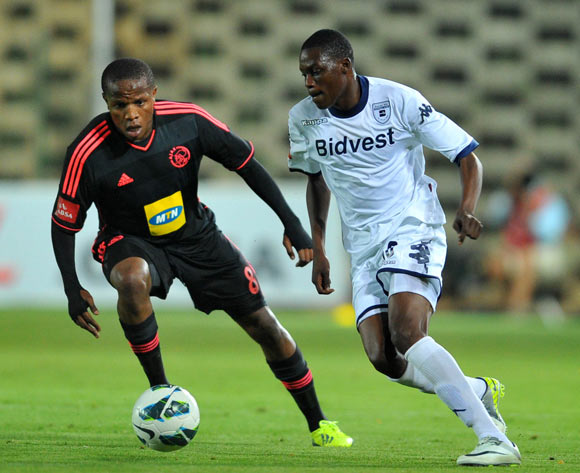 Following speculation regarding his next destination, ex-Bidvest Wits midfielder Denver Mukamba has completed his switch to Zimbabwean side Dynamos.

The News Day in Zimbabwe reports that Mukamba made his move to the Zimbabwean side on Wednesday and could make his debut against Bulawayo City on Saturday.

Mukamba has failed to make his mark in the South African Premier Soccer League having joined Gavin Hunt's Wits in 2013.

However, he was loaned out to University of Pretoria in 2014 before seeing another loan spell at the relegated Jomo Cosmos last season, and has now decided to go back home.

“It’s now a done deal, everything has been done from this end and I am just waiting for clearance from my former club in South Africa,” said Mukamba.

“I should be getting the clearance any time from now. If it arrives on time, I will be going to Bulawayo, but if I fail to get it this week, it means I will have to wait for the next match.”

It's reported that Dembare are likely to be without midfielder Bret Amidu, who is scheduled to leave for trials in Europe and the the team will hope that Mukamba’s clearance papers arrive on time.

To the Dynamos assistant coach Murape Murape, it is only the unavailability of the clearance that could stop him from featuring on Saturday.

“Mukamba is the only player we have signed for now. He might play on Saturday if he gets the clearance on time,” Murape adds.

“We have promoted three juniors, Tawanda Macheka, Sedrick Maruta and Ady Matope into the senior team.

“They have been training with us and we feel it’s time we should start to introduce them gradually into the senior team.”