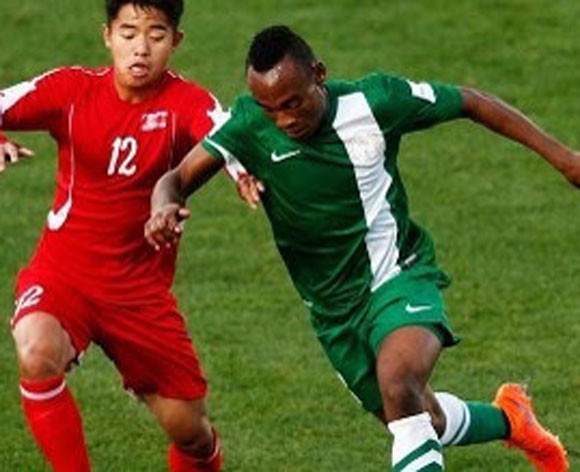 Marco Bueno was the match winner in the 65th minute, when he powered home a diving header from inside the box past exposed Nigeria goalkeeper Emmanuel Daniel.

The home team, who won Olympics soccer Gold in London four years ago, then came close to doubling their lead in the 83rd minute.

The first half of this friendly was cagey and ended goalless at the Estadio Victoria in Aguascalientes.

The young El Tri side were the livelier of the two teams after their goal even though Nigeria could have drawn level late on.

Mexico have now won  three and lost one of their preparatory matches in defence of their title in Brazil.

Liverpool striker Taiwo Awoniyi and Tunisia-based Junior Ajayi led the attack with Keigo and Ndifreke Effiong forming a new central defence pairing in the absence of the injured Segun Oduduwa.

Akpeyi is expected to be one of the over-aged players Nigeria will line up at Rio 2016.