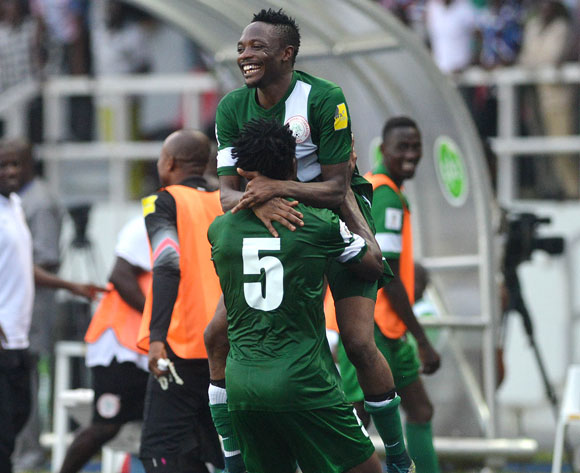 Nigeria star Ahmed Musa will undergo a medical with Leicester City on Wednesday before signing a five-year contract with the Premier League champions.

"Everything has been finalised and Musa will be in England for his medical on Wednesday," Musa's agent Tony Harris told BBC Sport.

READ: Ahmed Musa is made for England says CSKA coach

Leicester, who first put in a bid for the jet-heeled winger or forward in January, have now agreed a transfer fee of $21 million.