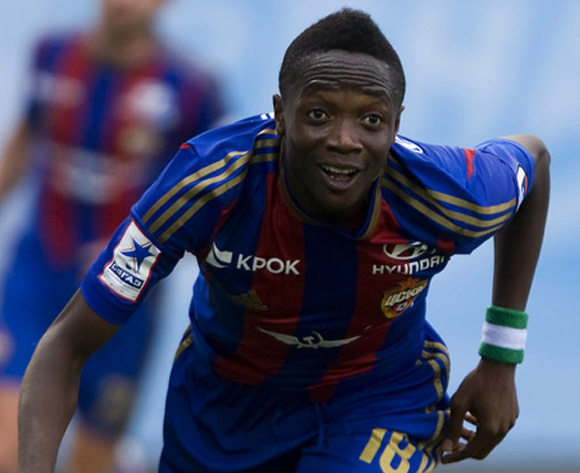 CSKA Moscow are now smiling to the bank as they will pocket more than $21 million from Premier League champions Leicester for the 23-year-old Nigeria international to post a staggering profit after they reportedly paid about six million Euros to VVV four years ago.

Modest Dutch club VVV splashed $320,000 on Ahmed Musa, who finished as Goal King of the Nigeria league playing as a right winger with 18 goals on loan to Kano Pillars in the 2009/10 season.

A top official told AfricanFootball.com: “VVV paid $320,000 to Musa’s agent when they signed him. Pillars got some of the cash, but the chunk of it went to his London-based agent and Aminchi Academy, who had loaned the player to the Kano club.”

And two years and eight goals later for VVV, the Nigeria star was then snapped up by Russian army club CSKA.