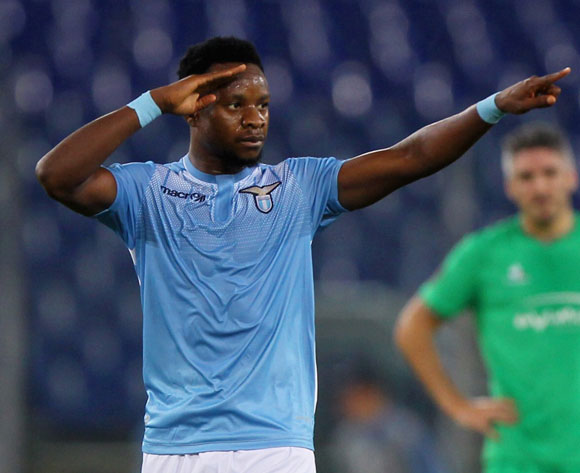 Besiktas will already have another Nigeria international, Kenneth Omeruo, on loan for the new season, while media reports have suggested Chelsea midfielder Mikel Obi is also wanted by the Istanbul giants.

“This week, Besiktas have made an official enquiry for Onazi and it is now left to be seen if they will accept a bid for the player,” a top source informed only AfricanFootball.com

Two years ago, 23-year-old Onazi signed a contract extension with Rome club Lazio till 2018, but it is widely believed to have been a little improvement on a rather poor deal.

It was about the time he was being scouted by several top clubs including Premier League club Liverpool.