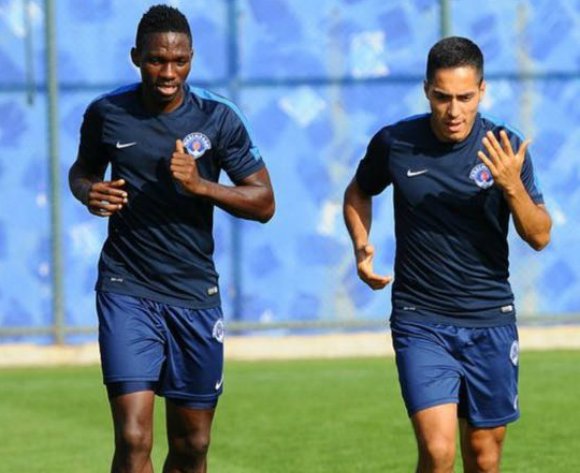 Chelsea valuation of Nigeria defender Kenneth Omeruo is five million Euros, but Turkish club Kasimpasa could not come up with such cash after the player’s loan spell there last season.

Omeruo, 22, made 25 appearances for Istanbul club Kasimpasa as they finished seventh last season, but they could not afford the option to make the player’s transfer a permanent one.

AfricanFootball.com learnt that Omeruo cost Chelsea about 600,000 Euros, when he signed for them in 2011 from Sunshine Stars.

However, he has not made his debut for the London club, who have instead skipped him out on loan to several other clubs including Dutch club ADO Den Haag and Kasimpasa.

He will now feature for another Turkish club, Besiktas, also on loan in the coming season.