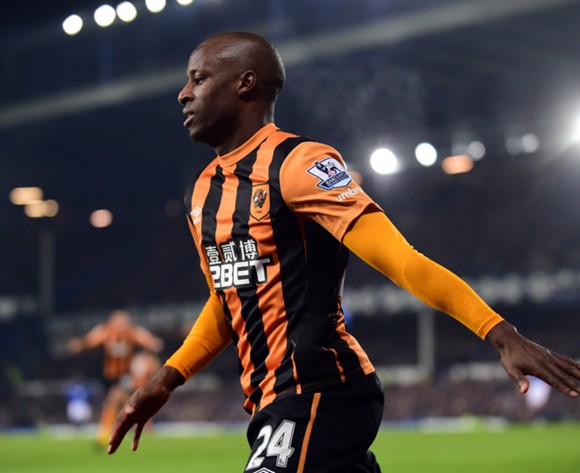 Nigeria winger Sone Aluko has signed a two-year contract with English Championship Fulham after he was released by promoted Hull City.

Fulham announced that the contract with the 27-year-old Aluko also has an option for additional 12 months.

Aluko has seven caps and two goals for Nigeria after he represented England at youth levels.