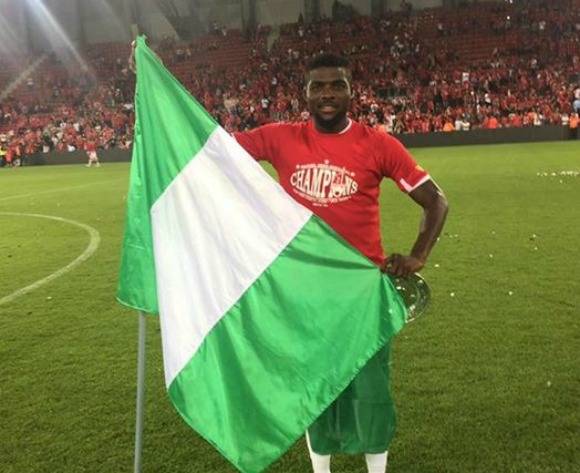 “He is one of the players they want to bring to the team so as to have a good season in the top flight. They have already made their intentions known to John(Ogu)."

Ogu has played for Academica de Coimbra and Uniao De Leiria in Portugal as well as Almeria in Spain.