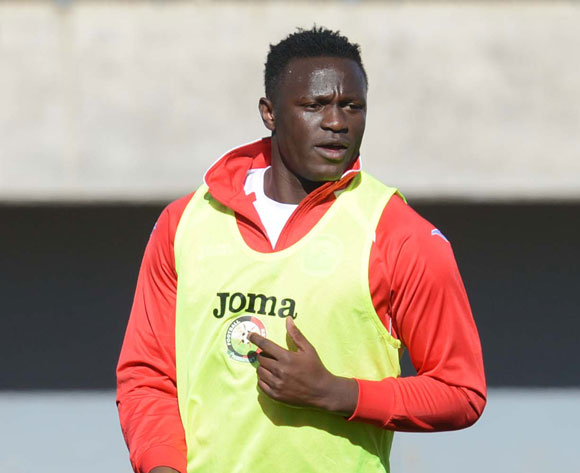 Kenyan international Victor Wanyama has made his first appearance for Tottenham Hotspur, helping the London club claim a 3-0 win over Nottingham Forest on Saturday for their first preseason match.

Spurs purchased Wanyama for £11-million from fellow Premier League side Southampton last month, with the East African linking back up with former Saints manager Mauricio Pochettino.

Read: AHMED MUSA EXCITED TO JOIN 'ONE OF THE BEST CLUBS IN PREMIER LEAGUE'

Heung-min Son, Tom Carroll and Alex Pritchard scored the goals for Spurs, with the match played behind closed doors at Hotspur Way, the club’s training centre.

Wanyama will hope to help Tottenham enjoy another strong season in the Premier League and make a good impression in the UEFA Champions League, a competition he played during his days with Scottish club Celtic.