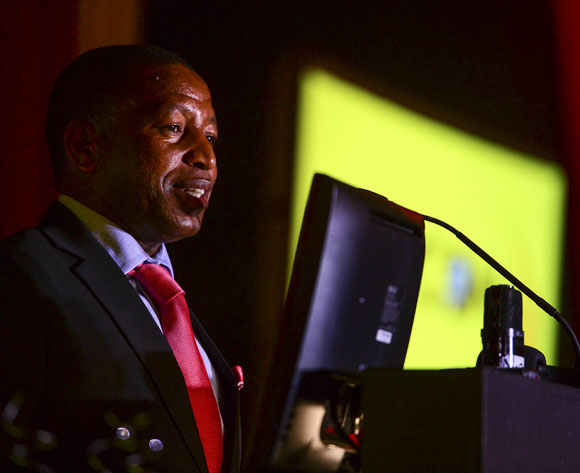 President of the BFA, Tebogo Sebego

Koufie, who was a former football player, coach and administrator, passed away at the Korle-Bu Teaching Hospital in his home country Ghana from an undisclosed illness at the age of 84.

He had worked for the BFA as a technical director between 1992 and 2001. Upon his return to his home country he was elected Ghana Football Association (GFA) President.

"His legacy continues through those he trained, particularly referees and coaches. May his soul rest in peace."

He also played for the Black Stars in the late 1950's.