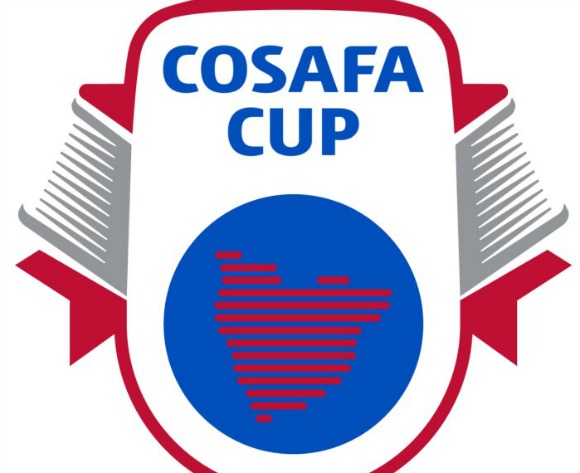 Ahead of the 2016 U17 COSAFA Castle Cup Championship, Mozambique have withdrawn from the tournament and Kenya have replaced them as guests.

It is announced that the Young Mambas are unable to to send their squad as they are participating in a youth tournament in the Cape Verde, that clashes with the Southern African championship.

According to COSAFA media, Kenya are no strangers to participating in COSAFA tournaments having taken part in the 2013 COSAFA Castle Cup for senior national teams.

The Young Harambee Stars also played in the Under-20 championship that was played later that year, where they lost in the final to South Africa.

SWAZILAND PLAYERS RECEIVE THEIR BONUSES FROM THE NFA

Kenya will be placed in Group B at the COSAFA Under-17 Championships - that begins on July 22 - together with Zambia, Malawi and Madagascar.

For them to reach the semifinals, they will need to finish in the top two in the pool with the deciding match of the tournament set for July 31.