ASEC target another away win in Champions League 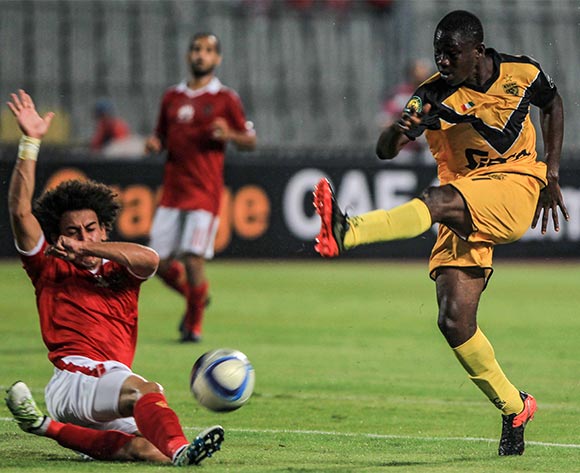 Ivory Coast giants ASEC Mimosas will target another away victory in the CAF Champions League when they face Zambia’s ZESCO United in Ndola on Saturday afternoon at the Levy Mwanawasa Stadium.

ASEC will have no fear of travelling to Southern Africa, having picked up a remarkable 2-1 win at Egyptian giants Al Ahly in the previous round of games. The Mimosas may have been lucky to receive some charity from error-prone goalkeeper Sherif Ekramy in the win, but it only served to underline their competitiveness in the continental competition.

The match could prove to be a showdown for second place in Group A: both teams have three points to their name after the first two matchdays and find themselves trailing Morocco’s Wydad Casablanca (who have beaten them both). Eight-time African champions Al Ahly surprisingly bring up the rear with zero points.

The Abidjan side are also in good form domestically, picking up a valuable 1-0 win over Denguele last week which keeps their Ligue 1 title hopes alive (though they have plenty of ground to make up on leaders Tanda).

ZESCO’s last outing in the competition was a 2-0 loss away to Wydad in Rabat on June 29. The Zambians will feel they should have got something out of their game in Morocco, but can take confidence from having already beaten Ahly 3-2 on home soil in the opening round of group matches.

Coach George Lwandamina’s side have laboured to pick up results in their domestic championship of late, playing to a disappointing 1-1 draw with Green Buffaloes on the weekend – not ideal preparation for what will be a fiercely contested Champions League tie.

This will be the first of two successive clashes between ZESCO and ASEC in Group A, with the return game at Stade Robert Champroux in Abidjan set for Wednesday July 27. Burkina Faso referee Juste Ephrem Zio will take charge of the game in Ndola this Saturday.