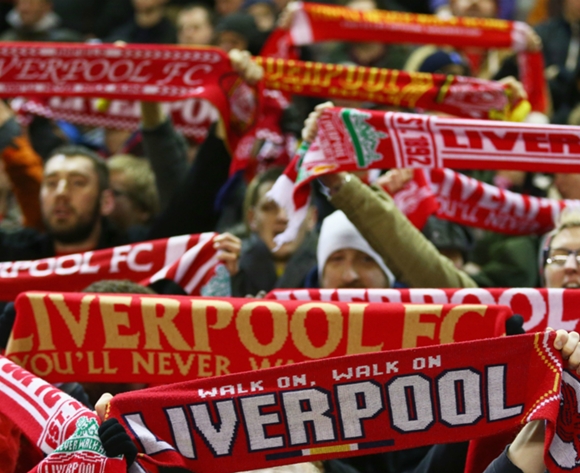 Nigeria international John Ogu has been so impressed with Ovie Ejaria that he wants Nigeria to go ahead and cap the Liverpool youngster.

“Nigeria should go after that kid in Liverpool name EJARIA. That boy is the future,” Ogu tweeted while watching a pre-season friendly between Liverpool and Flentwood this night.

“That boy is one baller…aggressive, great passer of the ball, skillful and has good vision.”

Apparently, he was called up by the Golden Eaglets last year.

He can play on both flanks as well as in the middle of the park.

The 18-year-old former Arsenal Academy ace was given a run when Liverpool pipped Tranmere Rovers 1-0 in another pre-season friendly last week.