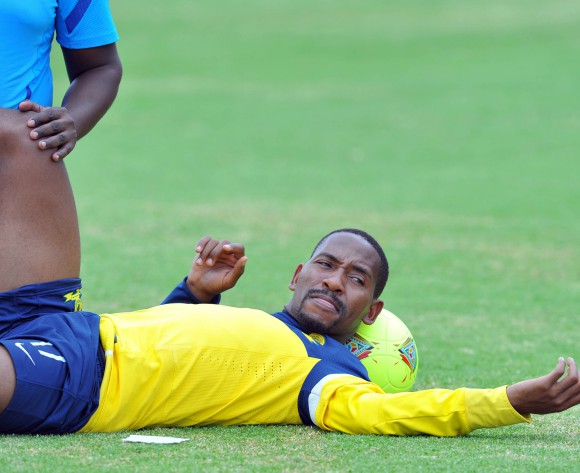 Zimbabwean side CAPS United have confirmed the departure of defender Method Mwanjali and it has since been reported that he has signed for Young Africans in Tanzania.

According to H-Metro website, the former Mamelodi Sundowns and Mpumalanga Black Aces defender in South Africa made his switch to YANGA as a free agent.

“He will be leaving and we wish him well. He was an important part of our family but we don’t stand in the gap to block his move," said Chinogwenya.

"His contract had expired last month and the club sent him an air ticket. He hasn’t communicated with me but I believe everything went accordingly."

Furthermore, it is revealed that the central defender left the club following a frosty relationship with the technical team.

In the past two months, Mwanjali and teammate Archford Gutu had a brush with the law following a public scuffle in which he was accused of stabbing Tonderai Nhunzvi with a knife, but the matter was withdrawn and resolved out of court.

Although it was previously reported by the News day in Zimbabwe that Mwanjali has joined Simba SC, United have confirmed the move to YANGA but the Tanzanian giants are yet to report on the matter.

AfricanFootball.com will follow the developments in Tanzania and closely monitor Mwanjali's situation.