Al Ahly out to restore their pride against Wydad 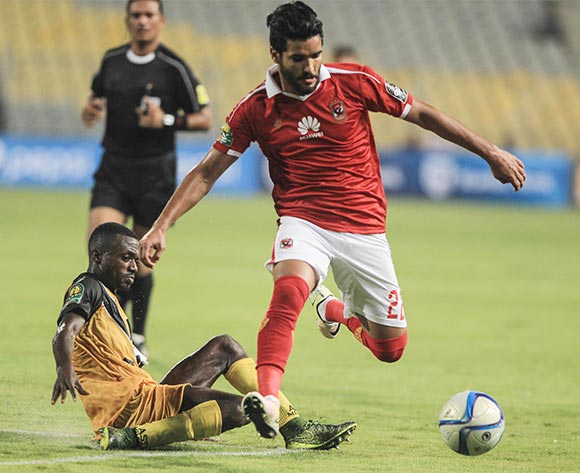 Egyptian giants Al Ahly will hope to bag the full three points at home when they host Morocco's Wydad Casbalanca in the 2016 CAF Champions League on Saturday evening.

Martin Jol's side are under pressure to collect maximum points as they have no win's thus far in their Group A CAF Champions League campaign.

The Red Devils currently sit at the bottom of the group with zero points from two matches and will now fight for a victory; for them to revive their pride.

They lost to Cote d'Ivoire's ASEC Mimosas 2-1 at home, this after suffering a 3-2 defeat to Zambia's ZESCO United in their first match of the group stages.

A win for them will ease their concerns and push them up to third spot with three points, but that will also depend on the result between Mimosas and ZESCO on the same day.

Looking at the visitors, Casablanca are currently leading the standings with six points having won both of their games.

The Moroccans defeated ZESCO 2-0 and Mimosas 1-0, with the results boosting their chances of reaching the knockout stages.

Coach John Toshack will push his charges for another win to remain at the top of the group with nine points and will want to capitalise on Ahly's woes.

The match will be staged at the Borg El Arab Stadium in Egypt on Saturday. Kick-off is at 19h30.