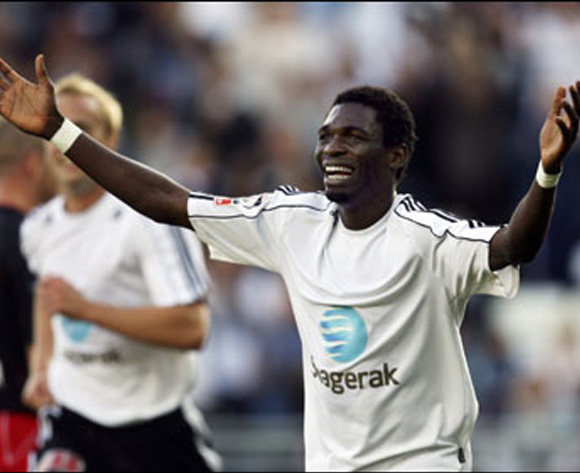 AfricanFootball.com understands that newly-promoted Turkish club Alanyaspor have called off their interest in Nigeria forward Chukuma Akabueze because he is “too slow”.

Ambitious Alanyaspor are shopping for top signings who will ensure they stay up in the Turkish top flight after they won promotion via the playoffs.

And sources have now told AfricanFootball.com they recently scouted Akabueze in action for his Norwegian club Odd, but called off their chase for the winger because they were not impressed with his speed.

“They will no longer pursue Akabueze because they say he is too slow,” the source informed AfricanFootball.com

The 27-year-old left-sided forward has scored four goals thus far in the league with his club pressing Rosenborg hard for the championship.