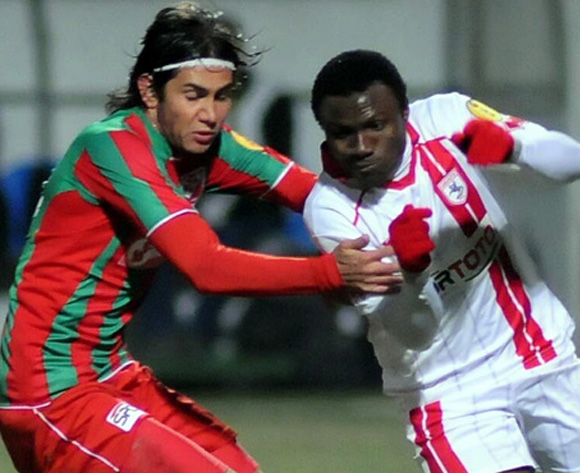 Nigeria stars Umar Aminu and Raheem Lawal were both in action for Turkish club Osmanlispor as they drew 2-2 at FC Zimbru of Moldova in a Europa League qualifier Thursday night.

Aminu, who is wanted by Premier League side Hull City, played the entire duration and was even booked in the 41st minute, while Lawal was replaced after 63 minutes of action.

Taye Taiwo’s Finnish club HJK were forced to a 1-1 draw by Beroe from Bulgaria with the former Milan and Marseille defender on for 90 minutes.