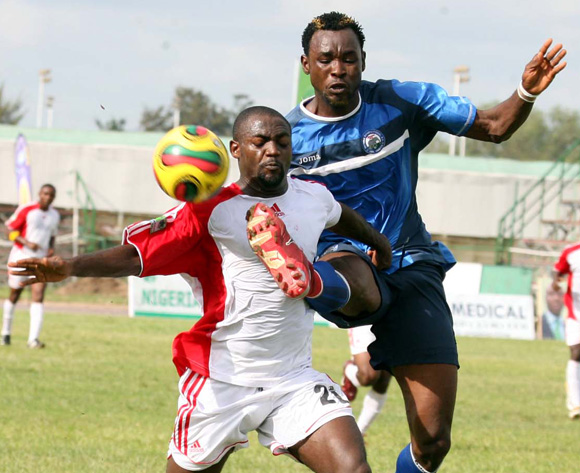 Former Nigeria youth international John Owoeri was the hero for his Swedish team Hacken when they drew 1-1 at home with Cork City in a UEFA Europa League qualification game.

Owoeri scored the equalizer in the 83rd minute of the game to send fans into jubilation.

However, Ghana’s Baba Mensah was sent off in the 64th minute.

The return leg in Republic of Ireland will be played next Thursday.