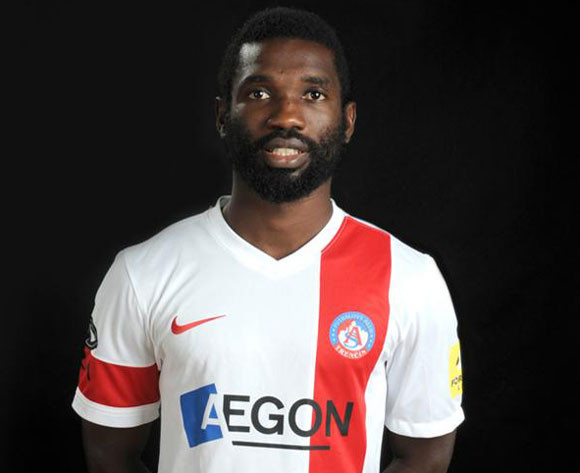 The 25-year-old Rabiu Ibrahim, once dubbed the heir apparent to the great Austin ‘Jay Jay’ Okocha, has been playing his football with Slovak champions AS Trencin since 2014 after moves to Sporting Lisbon, PSV and Celtic did not work out.

Emem, on the other hand, is on his way out of Tunisian giants Esperance after falling out of favour last season.

Ambitious Alanyaspor have already signed another Nigeria star Akeem Latifu, while they passed on a chance to take in Norway-based Chukuma Akabueze.